Skip to content
RATED #1 on tripadvisor 10 years in a row! Ask about our Bachelorette/Bachelor and Group discounts! 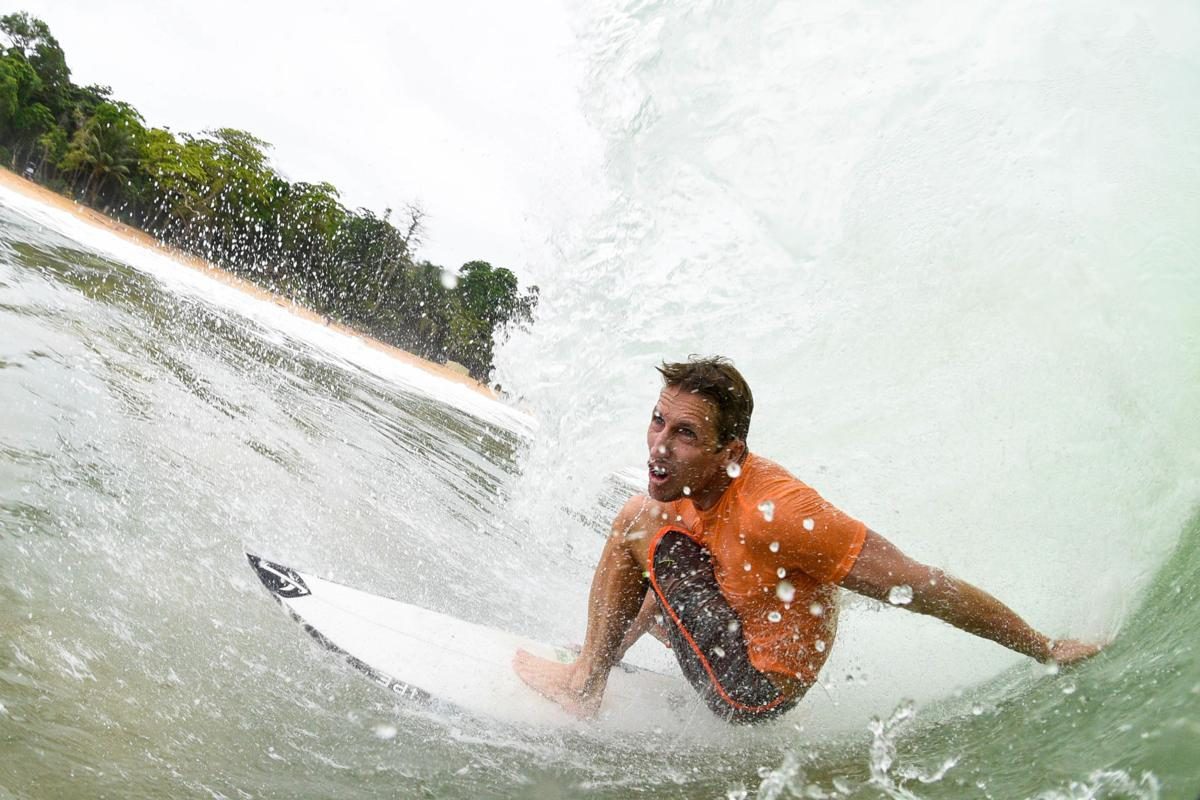 From Surfing Folly Beach SC to the Pro Surfing Circuit

“I lived in Hawaii, I lived in California three times, I’ve been to France. You name it, I’ve done it,” Busey said. “I’ve paid my own way, I’ve slept under bridges, I pawned surfboards to buy plane tickets. I got the results, I got the exposure in videos and magazines. But from an industry perspective, no one wants to invest in a tall, quiet kid from Folly Beach. They just don’t want to do it.”

The travel is not for the meek. Busey, who now owns Carolina Salt Surf Lessons, estimated it costs $50,000 a year to pursue the dream of surfing on one of the world’s top tours. The series on which Cam Richards surfs competes from South Africa to Australia to Chile to Portugal. By the time he was in high school, Richards had already been to Indonesia, Costa Rica, Puerto Rico and Hawaii, therefore, exposing him to much larger waves than those off the Palmetto State coast.

“There are some guys who are sponsored, but not at a high level,” added Ed Budolf, an area surfer, board-builder, and real estate agent. “Nobody’s giving you any money to (travel). Coming up with all the money is hard for a young guy. Obviously, he has to surf all the time. It’s hard to have a full-time job and surf all the time and travel. It’s expensive.”

That puts much of the financial onus on parents or the surfers themselves. “The industry is not putting the money back into advancing these young kids. It’s more up to the parents,” said local surfer Marshall DePass, director of the Eastern Surfing Association district that covers the Lowcountry. “… Kyle (Busey) is a perfect example of having to scratch and claw to do it himself.”

What you can count on when you book with Carolina Salt Surf Lessons is a highly regarded pro surfer from Folly Beach, SC showing you the ropes and teaching you all the tricks about surfing Folly Beach.

Get 10% off our #1 Rated Stand Up Paddleboard Tour, lesson, or rental when surf lesson is booked.